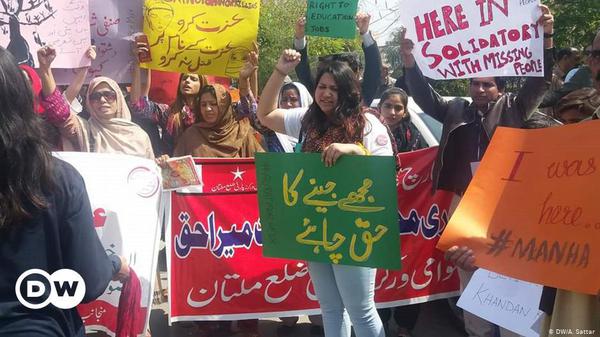 Thousands of Pakistani women took to the streets on Sunday in the largest-ever women's rights demonstrations in the country. 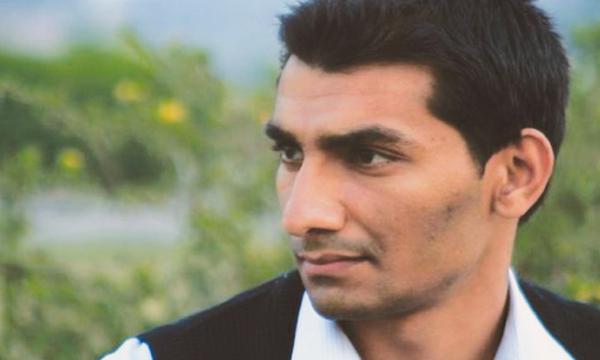 While the name Junaid Hafeez adorns the honour board at Jackson State University, he himself lies on a concrete floor in a jail cell, waiting for his case to inch forward. 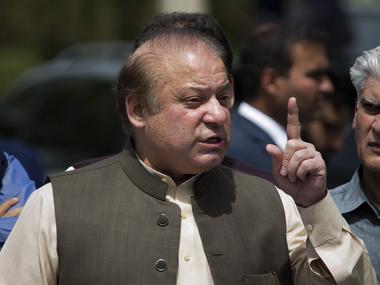 It’s a homecoming for former Pakistan prime minister Nawaz Sharif as he lands on Friday, only to be arrested by the anti-graft body at the airport. He, along with his daughter Maryam Nawaz, was found guilty in an anti-corruption case. Nawaz himself was sentenced to ten years in jail, while his daughter, who is said to be his heir-apparent, faces seven years. Several rumours were associated with his return, including some stating that a deal was being struck between Nawaz and the powerful milita 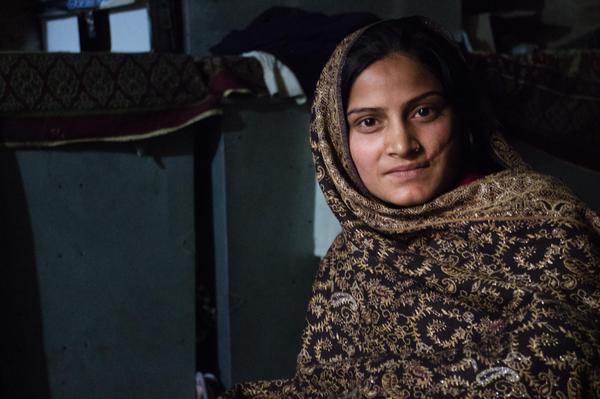 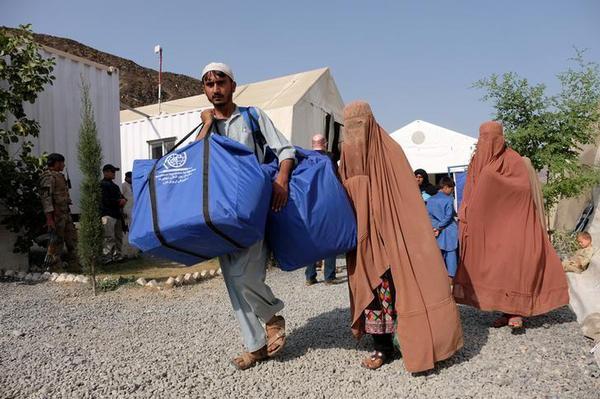 ISLAMABAD/PESHAWAR, Pakistan (Thomson Reuters Foundation) - Almost 40 years after seeking sanctuary in Pakistan, Nusheen Bibi lives in fear of being expelled from the only country she has ever known. 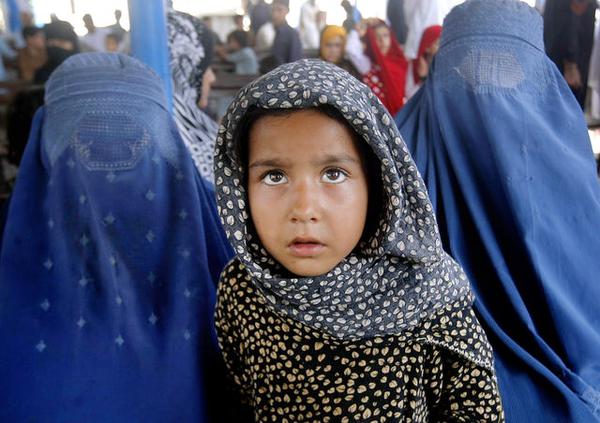 Afghan Forced to Return to a Home Many Have Never Known

Umer Ali travels to the Pakistani border city of Peshawar for the first in our “Return to Afghanistan” series, finding that the forced return of thousands of Afghan refugees is breaking up marriages and dividing families. 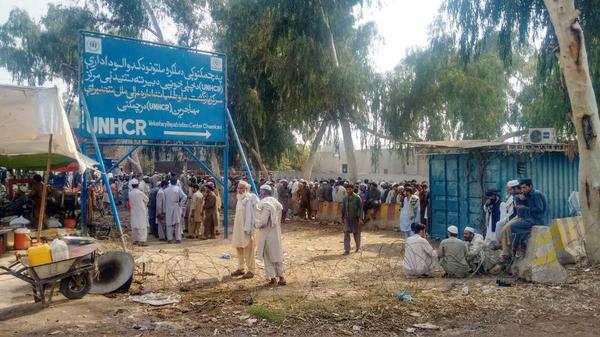 In the second part of our “Return to Afghanistan” series, Umer Ali speaks to Afghan refugees in Pakistan forced to return to their country because of intimidation and fear – challenging U.N. claims that cash payments are prompting them to volunteer for repatriation. 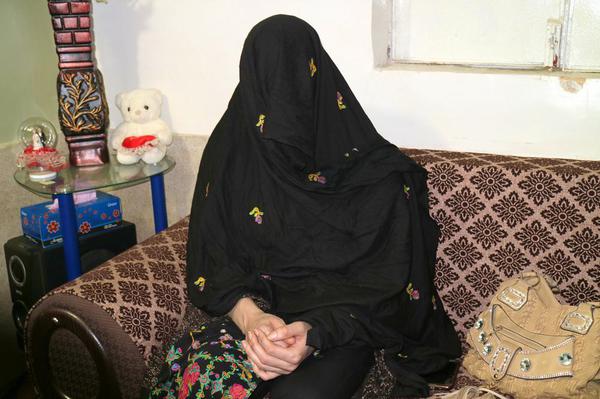 In the third part of our “Return to Afghanistan” series, Umer Ali meets transgender refugees who fear that being forced to leave Pakistan amounts to a death sentence. 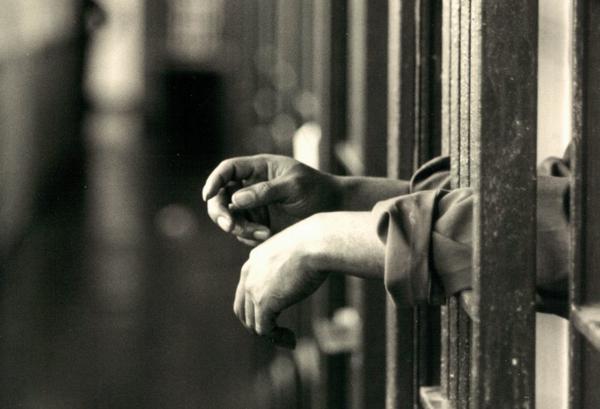 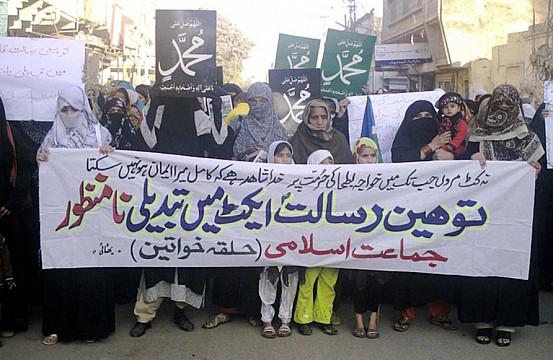 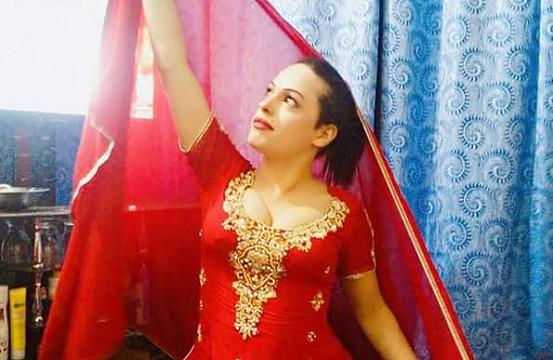 A Transgender Tragedy in Pakistan 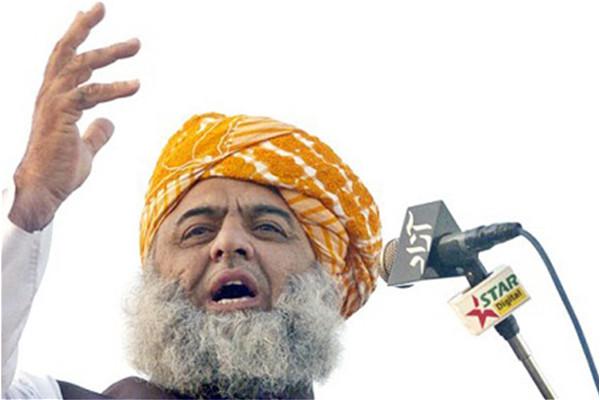 A woman’s place ‹ The Friday Times 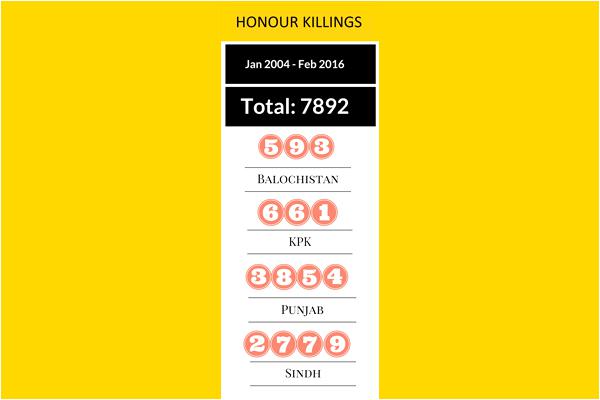 Law and honour ‹ The Friday Times 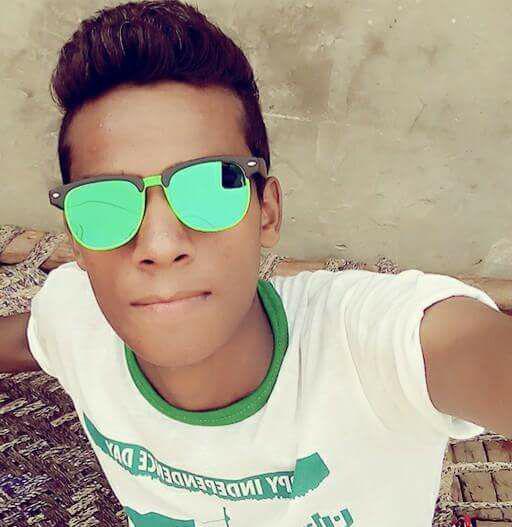 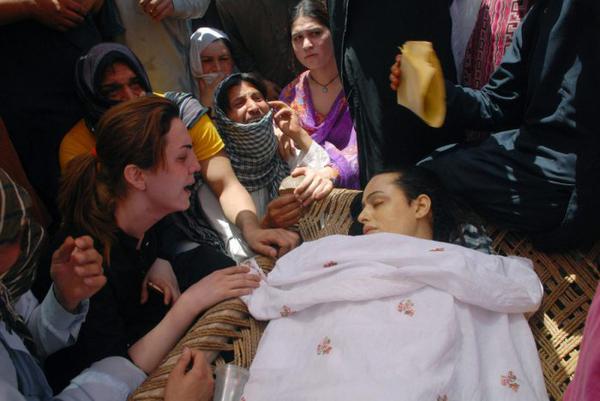